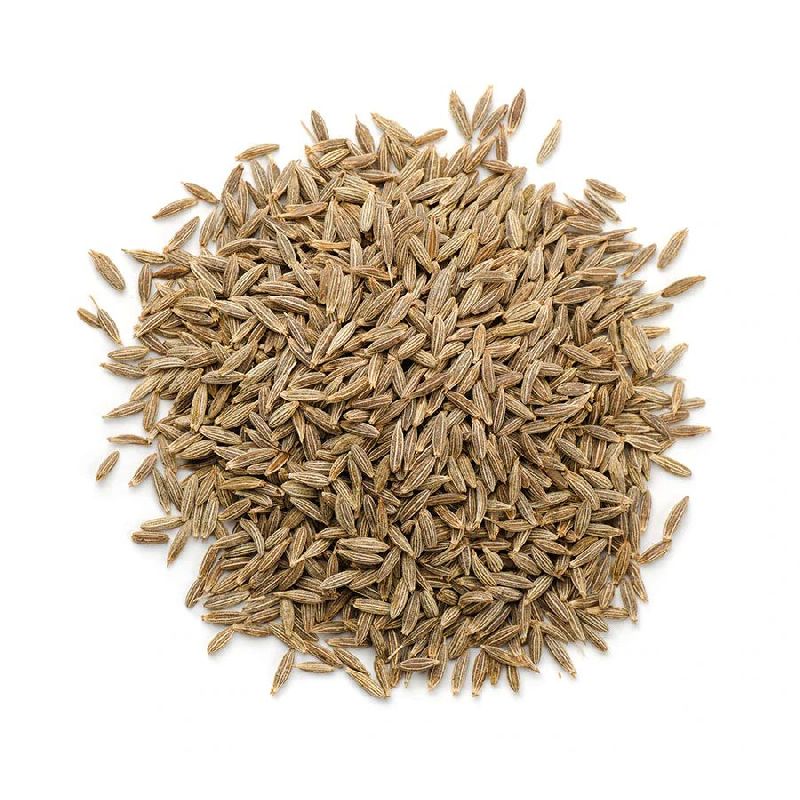 A B IMPEX is among the major Dark Brown Cumin Seeds Exporters. Cumin is a popular spice all across the world, but it is most popular in Europe, Asia, and Africa. It has a nutty, earthy flavour with citrus notes and a mild spice sting. Cumin seeds are a spice that can be used to season a wide range of savoury dishes. Cumin seeds, in addition to their pleasant aroma and taste, are beneficial for stomach troubles and act as a natural laxative.

India produces a large amount of cumin seeds. Cumin is a seed spice that is renowned in India and other Asian countries for its medicinal properties. Cumin seeds are oval in shape and heavily wrinkled.