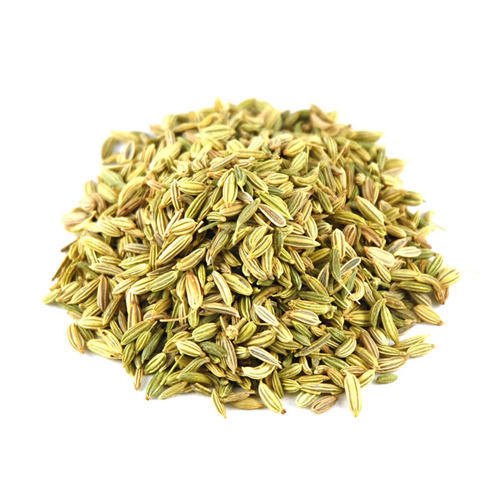 Fennel Seeds are a popular and ancient plant that was known to the Greeks and disseminated over Europe by Imperial Rome. The name derives from the Latin Foeniculum, which means "small hay." Almost every component of the plant is beneficial. Fennel leaves are utilised in both French and Italian cooking. It has long been regarded as one of the best herbs for fish recipes. We at A B IMPEX are well-known in India as one of the leading Big Fennel Seeds Exporter in Delhi.

Fennel seeds are made from their fruits, which have a pleasant aroma and work as stimulants and relaxants. It has a sweet, fragrant flavour that is akin to anise and liquorice. Typically grown alongside other winter crops and reaped in March and April. As an indigestion cure, a few fennel seeds can be added to tea. It contains a lot of vitamin C. Its digestive properties are valued. Nibbling on a few seeds helps to clear the throat.