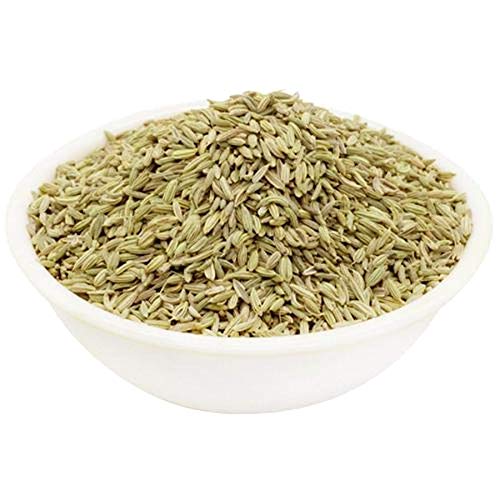 A B IMPEX is well-known in India as a prominent Green Small Fennel Seeds exporter in Delhi. Fennel Seeds are a well-known and ancient plant that was known to the Greeks and spread over Europe by Imperial Rome. The name comes from the Latin word for "little hay," Foeniculum. Almost every plant component is useful. Fennel leaves can be found in both French and Italian cuisine. It has long been considered one of the greatest herbs for fish dishes.

Fennel seeds are derived from the fruits of the plant, which have a nice aroma and act as stimulants and relaxants. It tastes like anise and licorice and has a pleasant, fragrant flavour. Typically planted in conjunction with other winter crops and harvested in March and April. A few fennel seeds added to tea can help with indigestion. It has a high vitamin C content. Its digesting effects are highly regarded. Snack on a few seeds to help clear your throat.